Reverend Lucy Natasha, the founder and overseer of Prophetic Latter Glory Ministries International is more famous for her classy flamboyant look than her pastoral work…

Anyway, today she thought it was OK to feed her flock with her fleshy mellow thighs than with manna or the world or god. 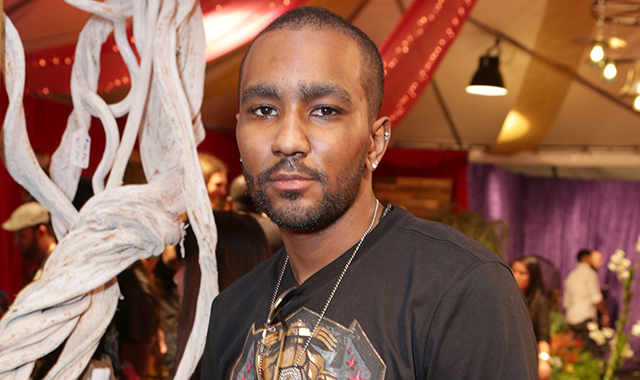 (TMZ ) – There is an active criminal investigation underway in Georgia in the Bobbi Kristina case … it centers on possible foul play and the target is her boyfriend … TMZ has learned.

According to TMZ, police are looking into a possible altercation more than an hour before Bobbi Kristina was found submerged in a bathtub.

TMZ was told Max Lomas — the friend who discovered Bobbi Kristina in the tub — arrived at around 9 AM last Saturday. He says he hung out with Nick but did not see Bobbi Kristina. He was told she was in the bedroom.

Nick wandered away and Max says he didn’t pay attention to his whereabouts.

The cable guy showed sometime after 10 AM and Max says he let him in — Nick was nowhere to be seen. The cable guy said he needed access to the bedroom so Max let him in and discovered Bobbi Kristina in the tub.

He screamed for Nick, who ran in and administered CPR.

According to TMZ, Max claims Nick allegedly cleaned up the home and removed blood stains.

Cops interviewed both Max and Nick and they want to debrief Max again, but TMZ’s law enforcement sources say Max’s lawyer insisted on immunity before he spoke again. We’re told as of Friday morning Max hadn’t gotten immunity or talked to cops.

Posted by mahustlerszone on February 7, 2015 in Celebrity

Kendall Jenner Goes Completely Topless for ‘Love’ Magazine – Her Raciest Photos Ever! [18+ ONLY] 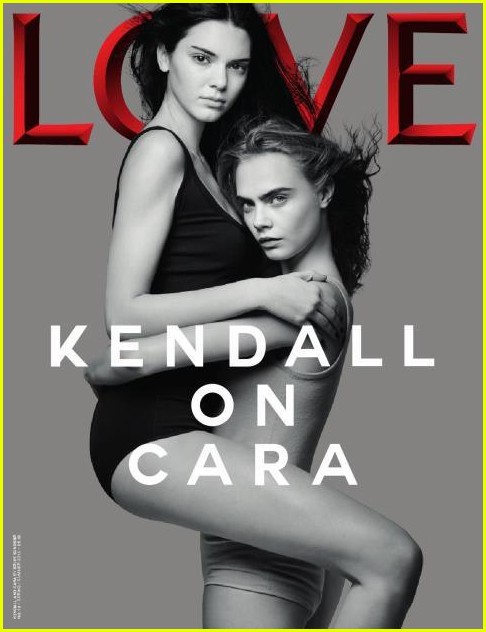 Posted by mahustlerszone on February 7, 2015 in Celebrity