Mangrove swallows flying over the water. 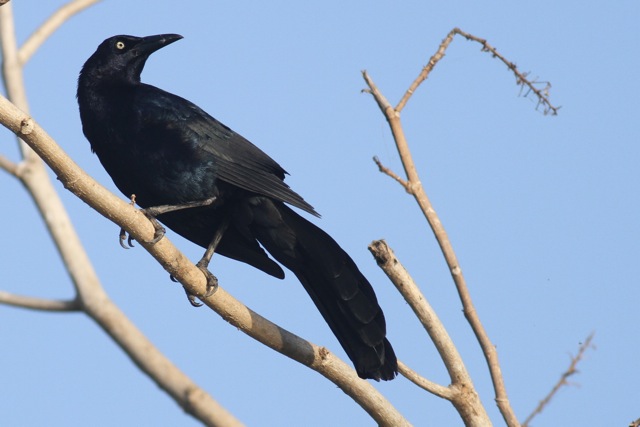 A male great-tailed grackle on the bank.

Not far away, a spotted sandpiper. 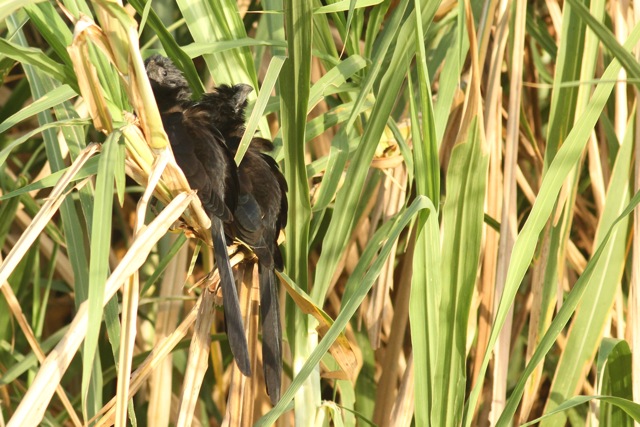 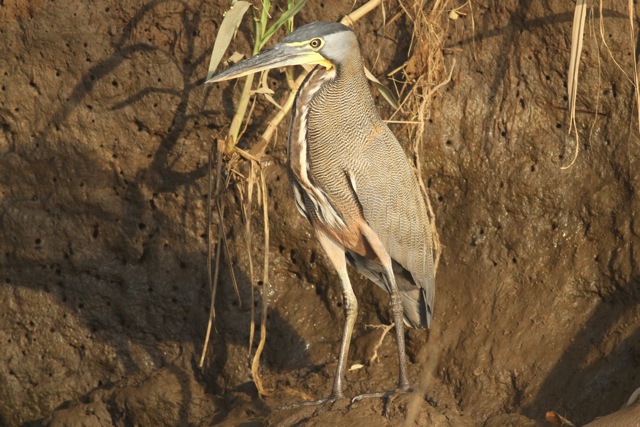 A green iguana which is really green, unlike many other ones which are greyish.

Two turquoise-browed motmots near their nest.

Cattle egrets in a tree.

Stay tuned about Costa Rica on this blog!

Posted by mahustlerszone on May 17, 2014 in General News